In spite of its name, software-defined radio applications still need a portion of hardware. Although GNSS-SDR is free and open-source software and it can be used on its own as a simulation and development environment without the need of any hardware (it can work with raw signal samples stored in files), practical systems require physical components such as antennas and radio frequency front-ends that are not implementable by software. It is what could be called the air-to-computer interface, that is, the physical device that translates the radio waves broadcast by GNSS satellites and received by a suitable antenna at a given location and time into a sequence of 0s and 1s tractable by a computer program.

There are many commercial solutions out there of such air-to-computer interfaces for general software-defined radio applications. Those devices are equipped with wideband, programmable transceivers, and an Ethernet or USB interface, so they can operate in a wide range of frequencies and for many different physical-layer protocols. Some of them even share the schematics, bill of materials, printed circuit board layout data, and everything that is necessary for its manufacture, provided the access to the required fabrication tools, materials, and components. Notable examples are the HackRF board by Great Scott Gadgets, which design is freely available in a git repository, and the BladeRF board by Nuand, which design is also freely available. Such physical artifacts are usually referred to as open-source hardware, and belong to a broader paradigm known as Open Design.

Open Design is a design artifact project whose source documentation is made publicly available so that anyone can study, modify, distribute, make, prototype and sell the artifact based on that design. The artifact’s source, the design documentation from which it is made, is available in the preferred format for making modifications to it. Open Design Working Group

Ideally (but not exclusively necessary), Open Design uses readily-available components and materials, standard processes, open infrastructure, unrestricted content, and open-source design tools to maximize the ability of individuals to make and use hardware. Moreover, openly sharing ideas, cooperating in problem-solving and idea development among other people, regardless of geographic location, creates a sense of community, a social code of conduct that is similar in many ways to Open Source development practices.

Open design promotes the unprecedented sharing of knowledge between the professional and amateur designer, breaking down unnecessary barriers. Paul Atkinson

Open design is a specific approach to design in which a group of intrinsically motivated people from various backgrounds develop design opportunities and solutions together in an open community, based on respect for each other’s skills and expertise. Carolien Hummels

The aim is to offer an unbiased creative scenario for GNSS front-end receiver design, where ideas can be freely expressed, and production, in small or large numbers, is a key outcome of the design process. 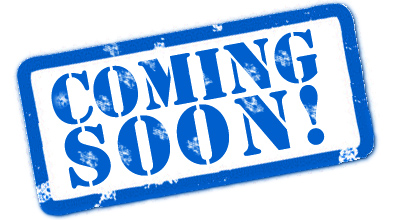 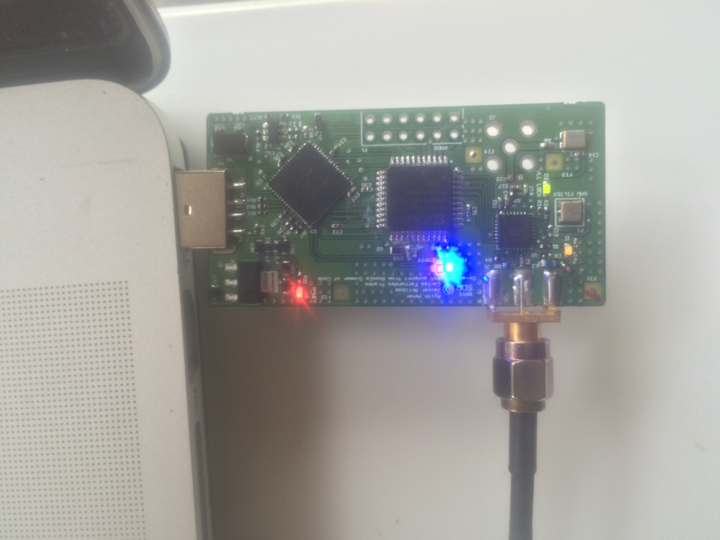 Prototype of a GNSS radio frequency front-end with USB interface.